The fire lit room before her was as full of warmth and activity as the one behind her was spare. She stood for a moment, shocked again as she had been when she left the path of the storm for the stillness of the giant’s chamber. Her eyes darted from one thing to another. Here a plate of chocolates, here an hypnotically blue candle, there the hand of a woman waving to a friend. Above her were two iron chandeliers full of more candles, these red and whickering furiously. Shadows capered everywhere. She turned to look for the door she had come through and was not surprised to see only blank plaster wall.

The room she was now in was constructed of large wooden beams and earthen bricks, giving it an oven-like quality. Two ledges, running the length of the room, supported each a row of actual ovens, burning red and orange in the dimness. Jill could see people up there, carrying baskets of bread, leaning into ovens to remove pans of muffins and rolls and cookies the size of dinner plates, kneading and mixing in great clouds of flour that she at first mistook for smoke.

Below this luminous beehive, on her level, were more people, some serving, some eating, some lounging in candle lit corners. There were candles everywhere it seemed! The furnishings were unmatched, random tables, chairs, sofas and ottomans, as if the orphaned items in a furniture warehouse got together and decided to buy a cafe. The people making use of this furniture cartel were equally random. There were those dressed richly and those dressed poorly. There were different colors of skin and hair. She could not see many eyes from where she stood, but she knew there would be different colors there as well, liquid hues, varied and sparkling, like jewels underwater.

Then she noticed that some of those eyes were watching her. Mostly in furtive little glances, shyly, from under lashes or the brims of hats. Conversations were quieting to a murmur in the background. The sounds of baking and the intermittent whoosh of the flames threatened to blot them out completely. Soon there would be open staring. The room would focus on her. She was not sure how she felt about that.

Seconds unraveled. As she had anticipated, the eyes before her became more direct, less abashed. Her throat locked when she tried to swallow. She fought the urge to look down.

Jill couldn’t see who had spoken, but the voice was kind and vaguely amused. All at once it was as if he was the only one in the room, cloaking her in the intimacy of his tone, protecting her. Suddenly she had a friend, that voice said. A friend in the know. And all would be well.

She straightened, chin tilting minutely upward, her face no longer a wince of anticipation. She took one step forward, glancing briefly at her feet to make sure of the floor. Then she looked frankly around the room.

“My goodness,” that voice said and there were murmurs from the others. “What’s your name? Tell me it’s the name of a flower. I’m certain it is, lovely flower.”

“Never apologize for your name, peach pie. And it doesn’t matter anyway because I think we’ll all call you Daffodil.” His voice widened to include the company. “What do we think? Does it suit her?”

He addressed her sincerely. “Yes. You see I was quite sure you were a flower because I’m a flower myself, really. And I’m so disappointed that we weren’t meant for each other that I’m going to force the hand of fate a little. Have I assumed too much?”

She wanted to answer with something clever and found it impossible. His voice had disarmed her. So she thought seriously about the question. The room seemed to draw away as if giving her space. There were no murmurs now. Even the bakers had stopped.

There was a soft sigh of fulfillment that rippled through the room. A figure was emerging from the shadowy tables at the cafe’s far end. The voice grew more substantial, more real as he approached.

“My name is Aster,” he said. “This is The Wild Rose. We drink a lot of coffee here.”

A mumble of laughter. Some heads nodding like flowers in Aster’s garden.

“We also serve a lot of coffee here, bake a lot of stuff to go with it and clean up after ourselves.” He paused as he stepped finally into the light of a wrought iron tower of candles. His hair was blue-black and hung tamely about his face, a broad, friendly face with large, sleepy eyes. He rolled on pleasantly. “Many people choose to stop here indefinitely. Only they know if they’ve made the right decision, but I’ll tell you one thing. There are worse places to get stuck.”

Aster looked around as he spoke and it was obvious to Daffodil that he and his listeners shared a common understanding of something. It was in the attitude of their attention, the length of his eye contact with each person. They were comfortable with each other. And why not? she thought. He certainly put me at ease and I’m naked in a room full of clothed people.

Now Aster turned his understanding, comfortable gaze up to her. She stood slightly above him on a landing hung with glossy white ivy. For all she knew the landing had been built to receive newcomers like her. She had time to look at his dark coat and loose fitting clothes before he stepped close enough for her to see his eyes. Even in the gold light of the cafe’s multitude of flames she could see his eyes were green, dark ocean green and they defied all outside attempts to define them otherwise. She felt a sudden desire to see them up close.

“So tell me, Daffodil, newly sprung from the air like a sprite before our believing eyes…” He offered his hand from the bottom of the stairs before her. “What can I do for you?”

(Beginning) or (Next Part) 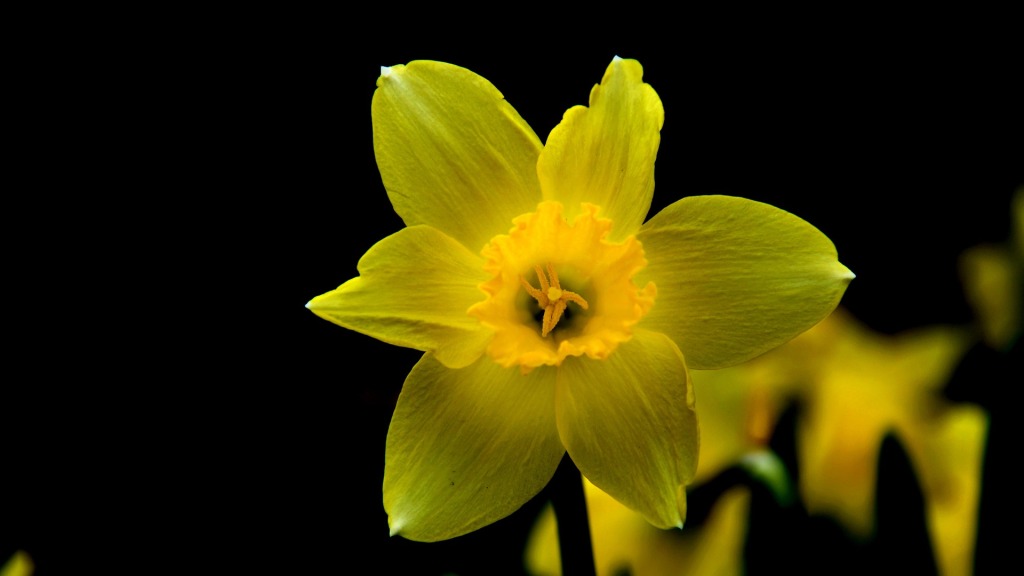