Her shell shocked gaze met Aster-in-the-mirror’s eyes and she wondered if that meant Daffodil-in-the-mirror was seeing the real Aster. Existence seemed to lurch around her. “Uh-oh,” she said softly and that wave of dizziness, stronger this time, made her sway backward. 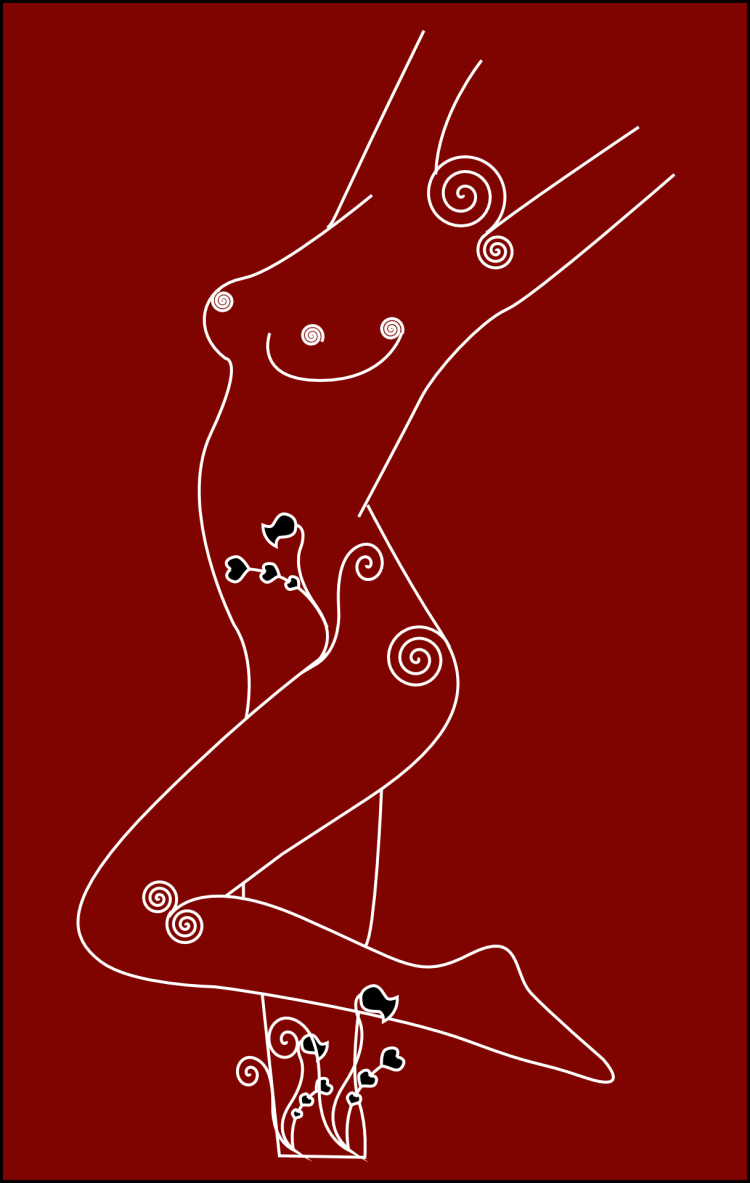 Daffodil giggled and Aster was smitten all over again. He turned to the door, partly to hide the blush that was rising from his neck to his cheeks. How long had it been since he’d blushed? He put the key resolutely in the keyhole by the door’s handle. It turned with one loud click and the door swung inward.

His dark hair framed his pale face and she could now see how wonderfully his mouth fit his voice, the voice that had sheltered her from prying eyes and promised her access to whatever mysteries this new place had to offer. His lips were thin, but shapely, and a healthy pink. One side of his mouth crimped regularly in the barest of smiles and whichever eye was on that side twinkled as if on cue. She would be hypnotized by that twinkle if she wasn’t careful.

Time had never really meant anything to her except the slow alternation of sun and moon. Here it seemed to move much faster as if the number of people involved increased its speed. She really had very little experience with time, but that was the way it seemed to her. She could almost feel it flying past her face as she and Aster turned another corner.

Jill couldn’t see who had spoken, but the voice was kind and vaguely amused. All at once it was as if he was the only one in the room, cloaking her in the intimacy of his tone, protecting her. Suddenly she had a friend, that voice said. A friend in the know. And all would be well. 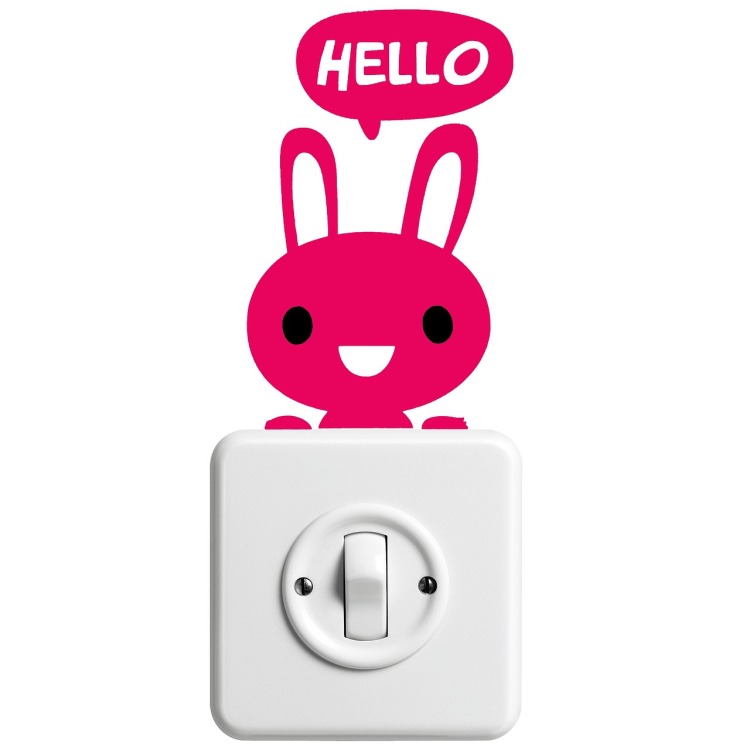 Gradually there appeared before her from out of the dazzling field a face, enormous and soft, like a face in a sugar cookie. Its eyes were little more than shadows under huge, doughy brows. Its mouth was a sweet, gentle smile. Its nose a dried apricot. And then when it spoke she could see that it was made of flesh, just like hers.